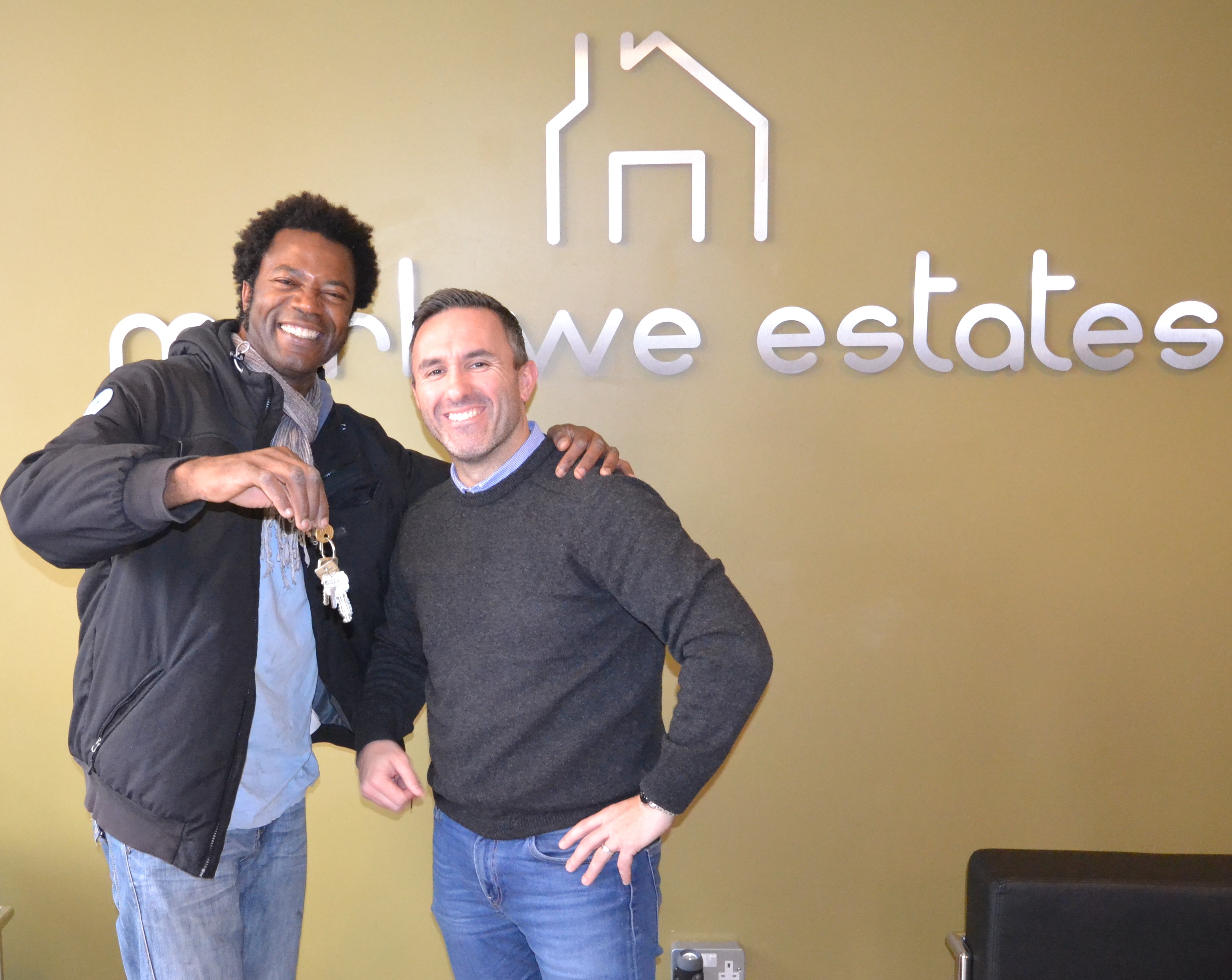 Wendy & Jon of Cheviot Road said “We couldn't recommend Marlowe Estates highly enough with their work, such a personal touch with all their staff on selling our house and helping us with the purchase of our new home. They made us feel special when going through such a big step in life. We were overwhelmed at times but with their care and advice, their talking with clients all through the chain made such a difference. No just waiting, Marlowe Estates were so on the ball to get the right price for all involved. So down to earth, easy to talk to, we can’t praise them enough.” 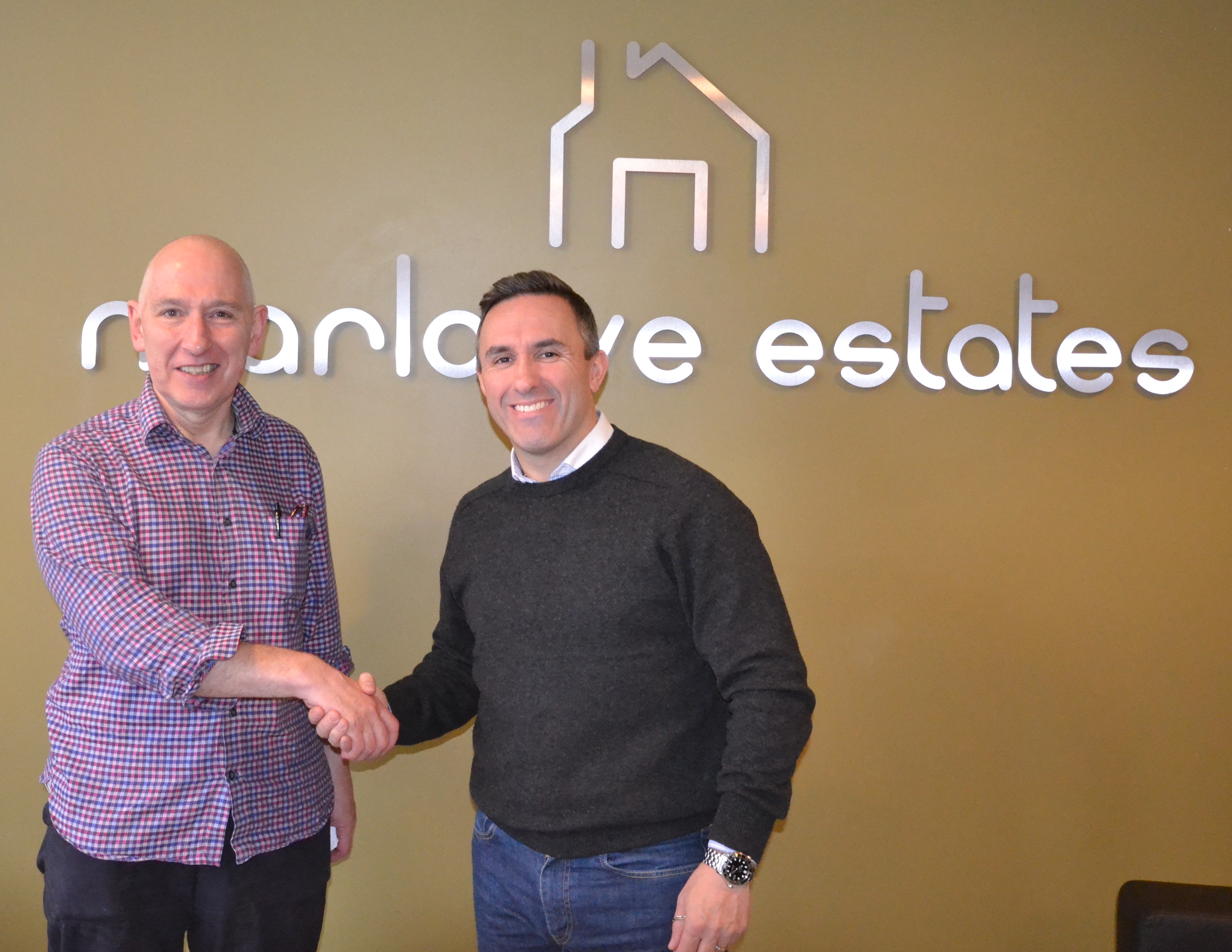 John from New Park Road said “Jeff and his team made the whole process of selling easier than I ever imagined. I felt that they really cared, if you are selling a property I highly recommend them.”

Sian Edmunds of Christchurch Road said "After a failed sale and purchase with an online company we switched to Marlowe Estate Agents- this was the best decision. The after sale support was amazing. Simply put we would not be living in our lovely new home without them" 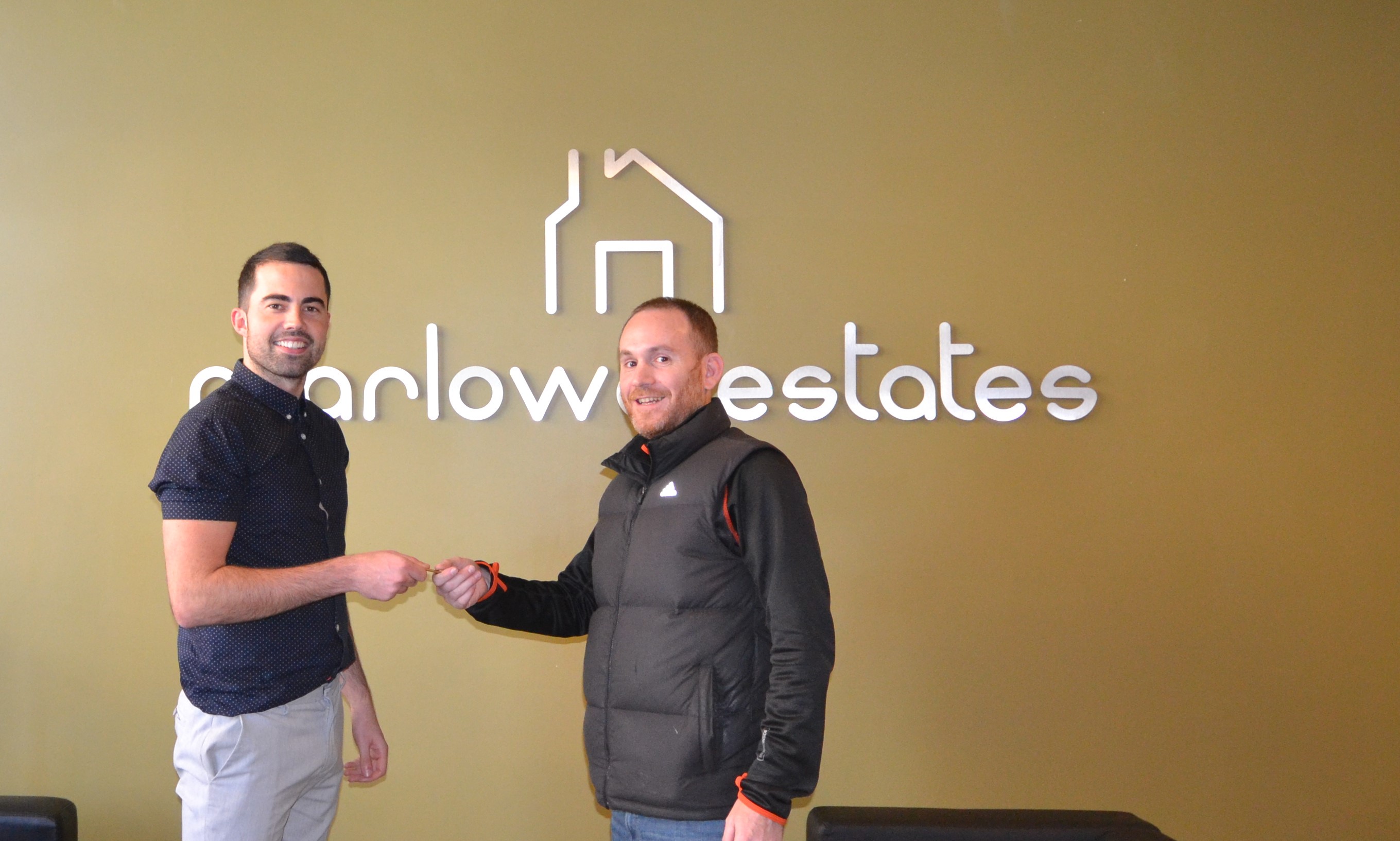 -Marcus collects the keys after a successful completion

Danni Davis of Leigham Court Road said “The team at Marlowe Estates were amazing in every way when I bought my flat from them so they were the obvious choice when I sold it. What was a bit of a tricky process at times, through no fault of theirs, they were always transparent, worked hard and delivered on their promises. In world of unscrupulous and untrustworthy agents I truly can't recommend Jeff and the team enough” 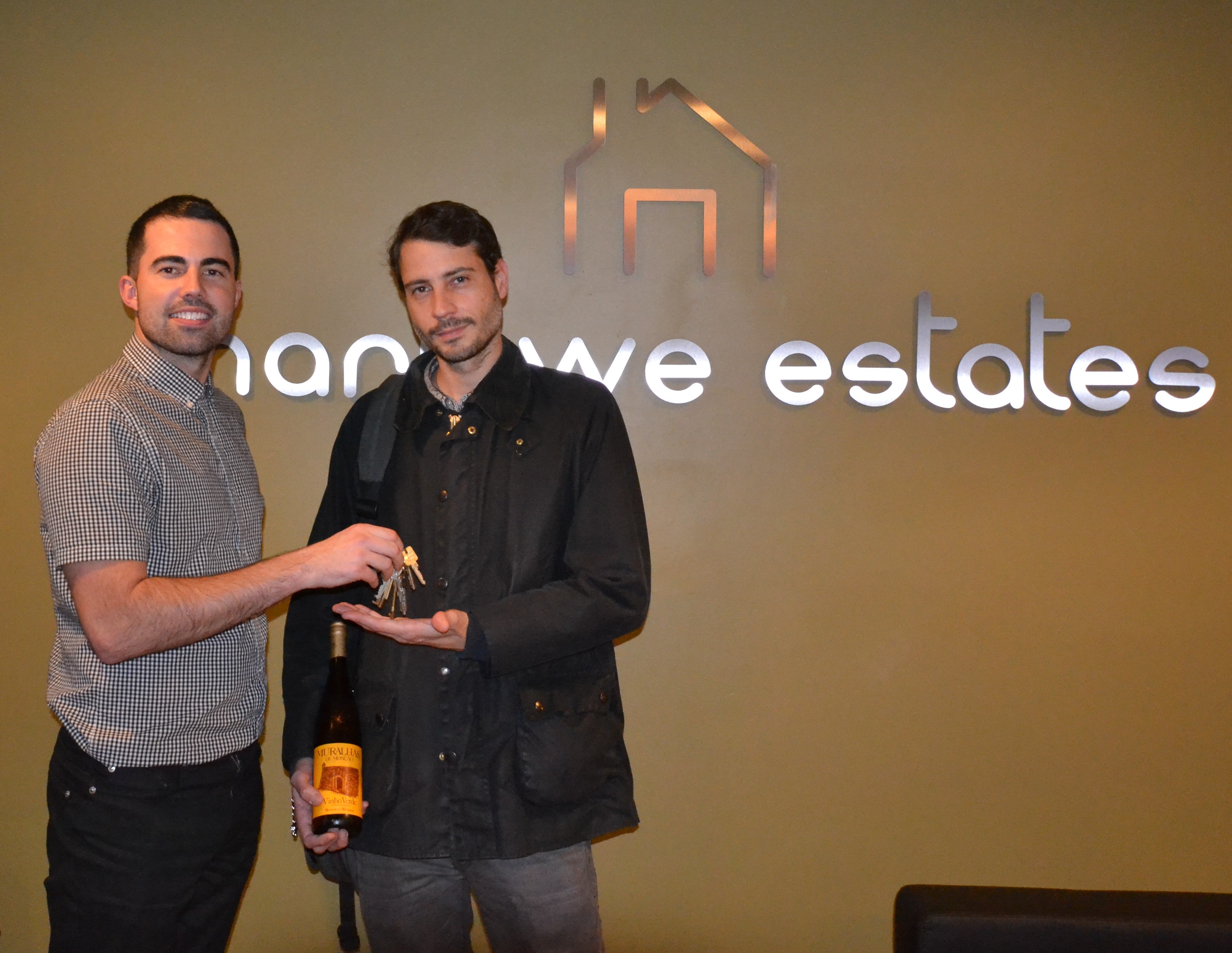 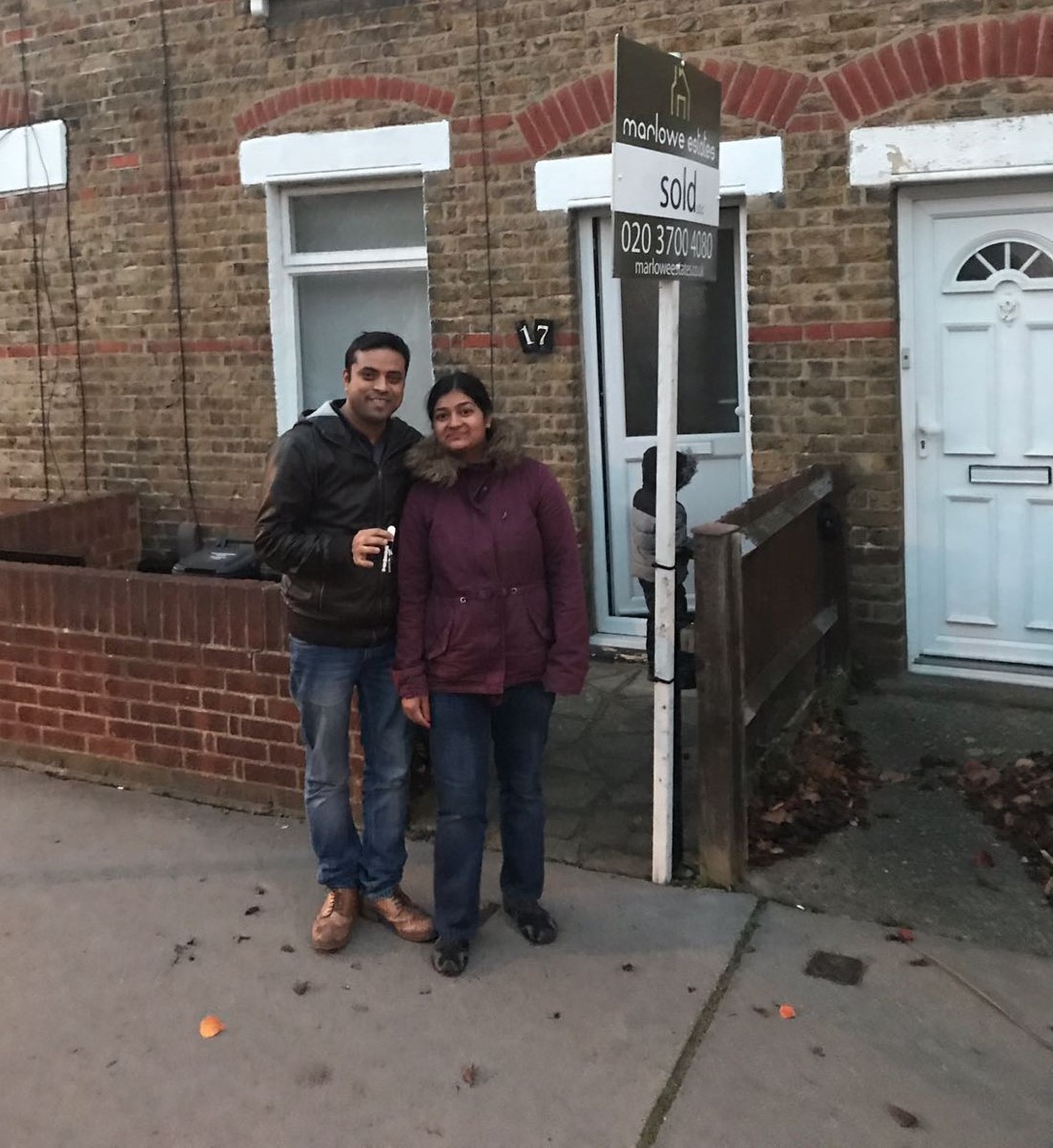 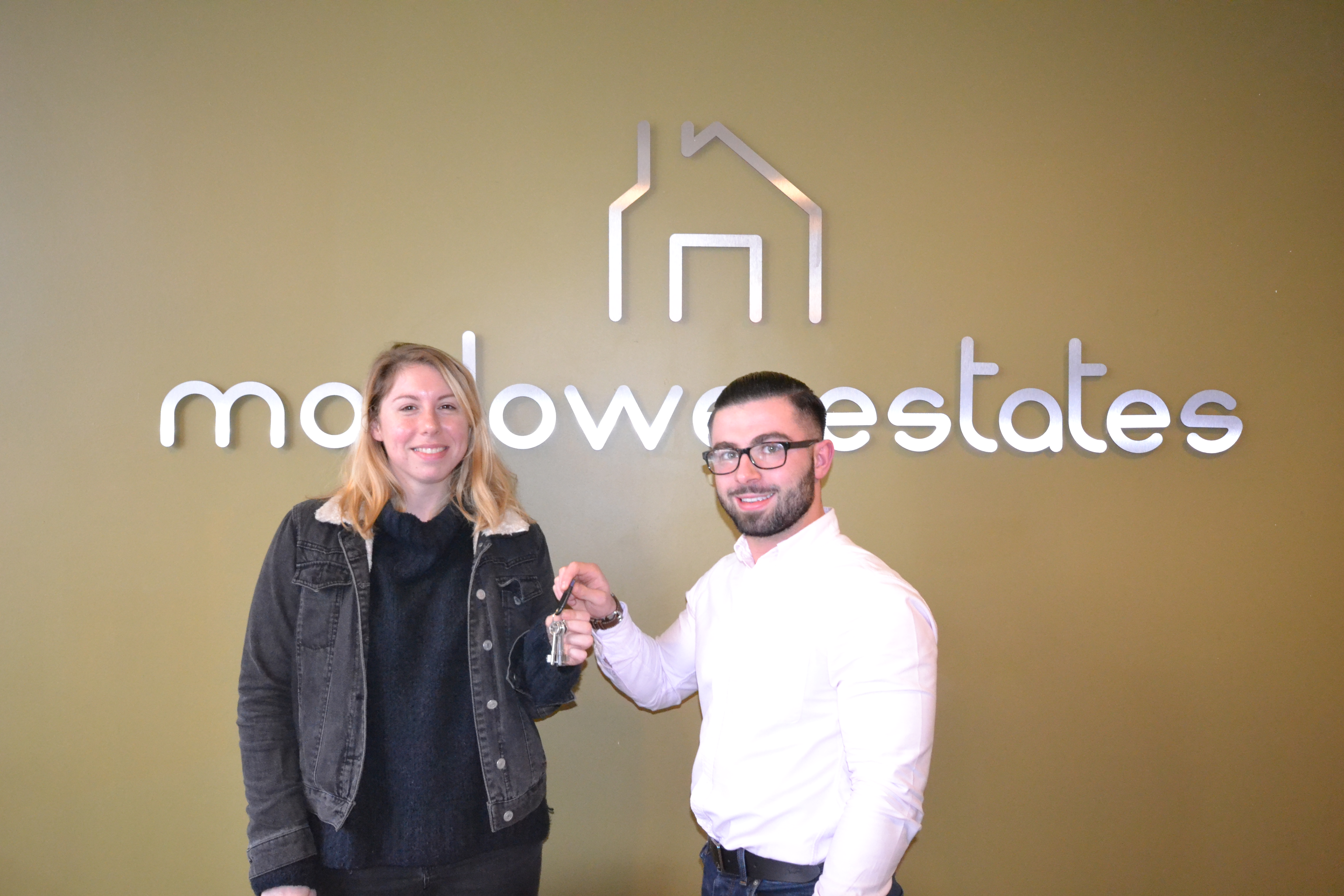 -Frances collects her keys after another successful completion

They were on the ball from the start.  They were continuously in touch and when they said they would ring they did (which is very unusual for Estate agents). I think the whole office got involved and they managed to sell my property within the month.  Kieran stood out for me initially and very trusting.  Spoke honestly and didn't give me the usual jargon that's read from a script.  I have already recommended a friend and would use them again.  Don't be put off if you're far from their office as they were not my local agents and put everything into it. 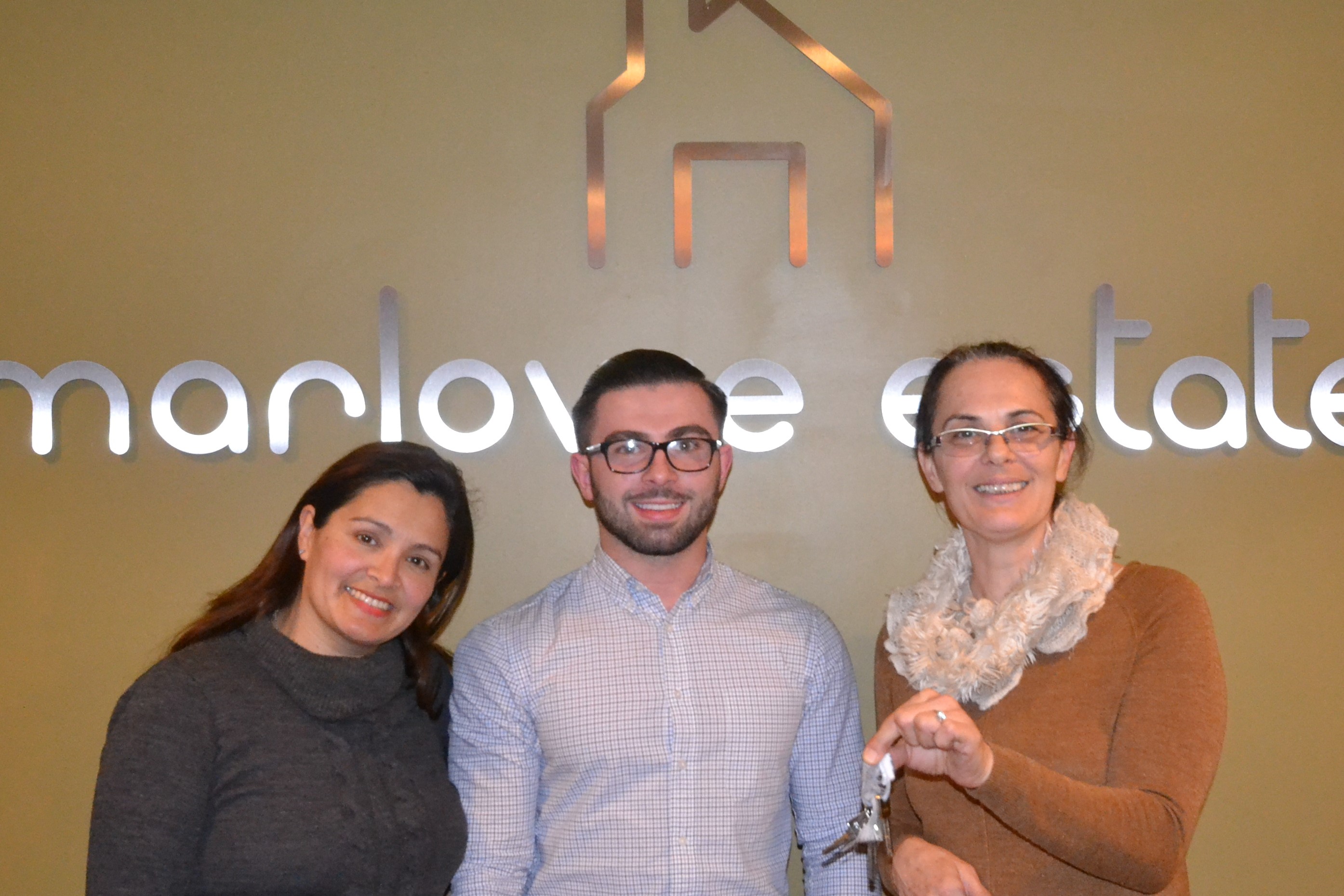 -Vera collects her keys after another successful completion

Sara from Ambleside Avenue said – “What a great selling AND buying experience. Marlowe's really helped with the sale and purchase of our new property. A real personal and friendly service - I think we met everyone in the office and they knew us - you don't get that with 99% of estate agents. They have a progressions manager to ensure the smooth process of buying and selling and that made such a difference. The sales team are just great - a really friendly and genuine bunch. Would not hesitate to use them again…in fact I know when we go to move again (be it in 10 years time) we will be a back to Marlowe's.” 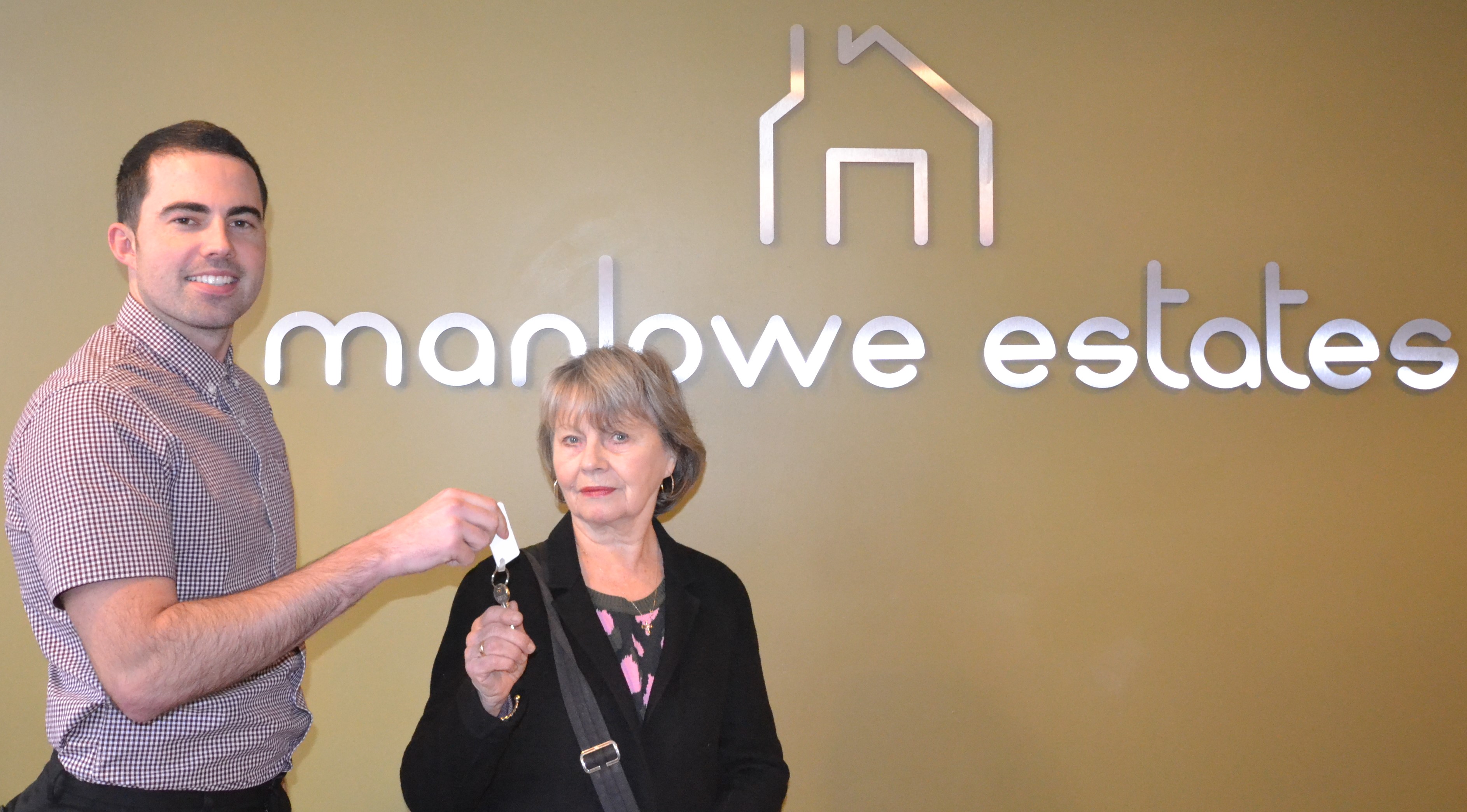 -Mrs Jade receives her keys after a successful completion 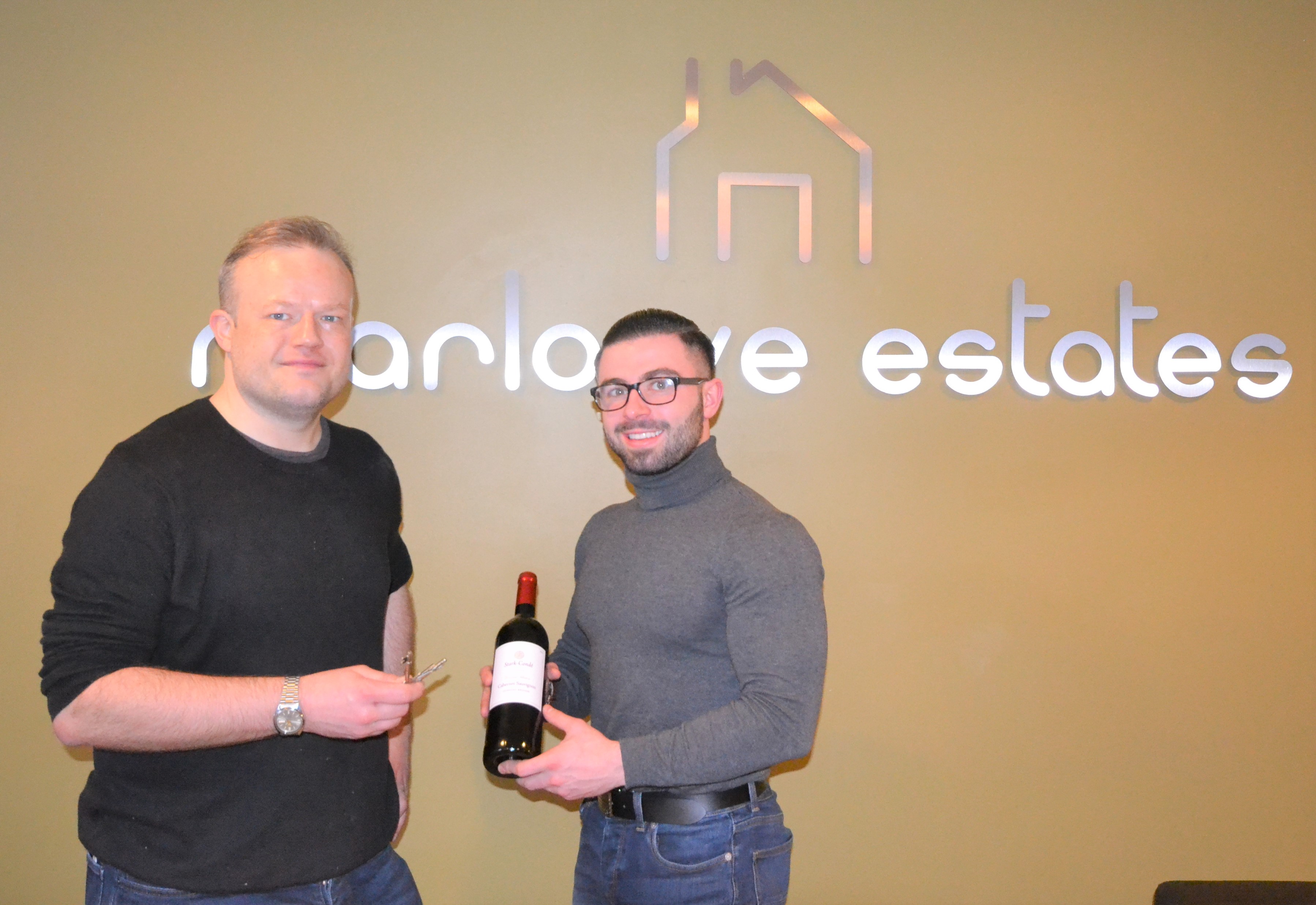 –Nick hands over his keys after a successful completion. 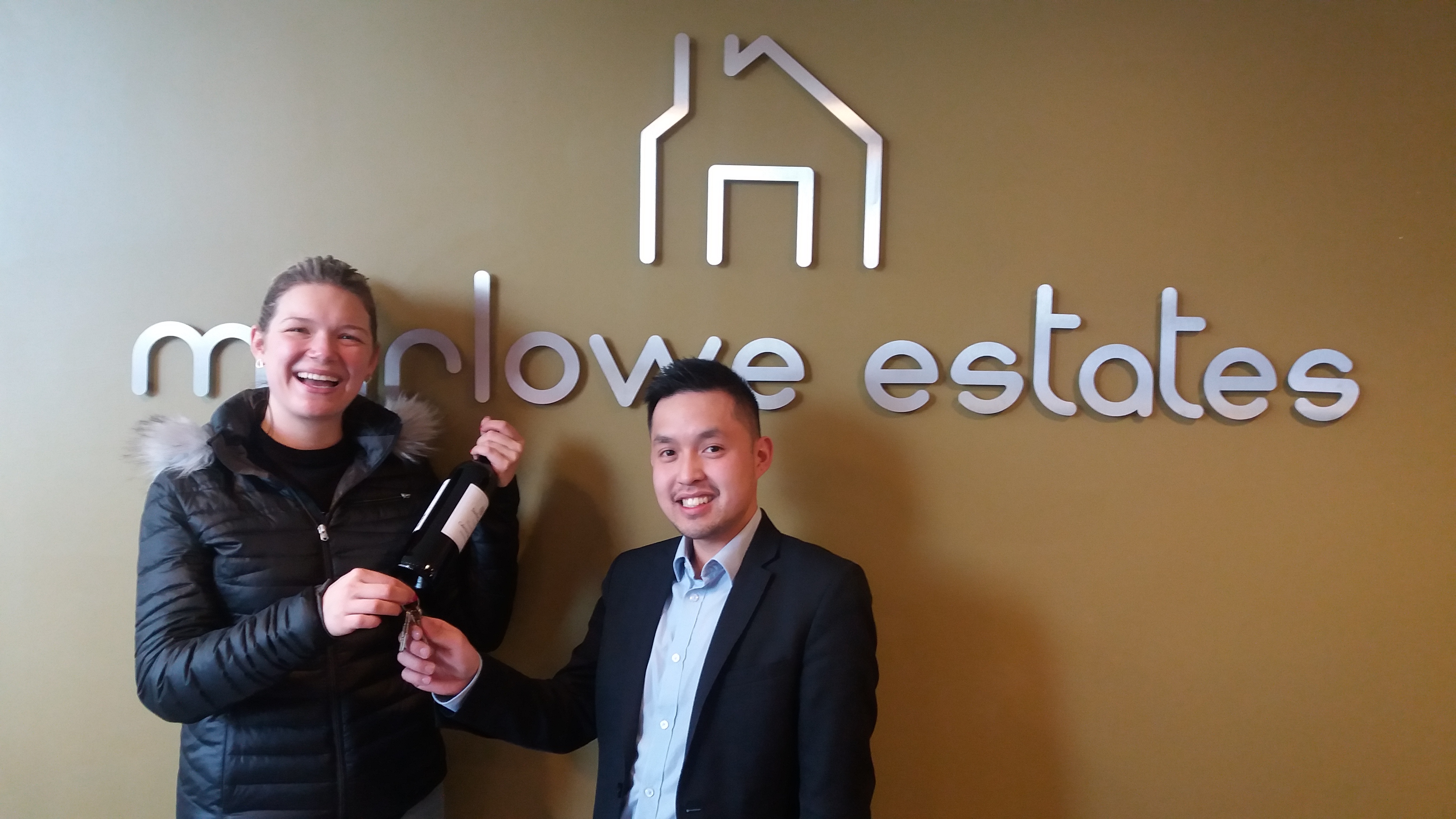 –Helen collects her keys on the day of completion.

Bunje Adedeji - “I've been seriously impressed with Marlowe Estates in my search for a property.  Throughout the process, I was dealt with professionally and with a very warm approach making the whole thing much more human and appealing.  Kieran, whom I dealt with consistently, replied to emails promptly, always did what he said he'd do in terms of actions and phone calls etc and listened patiently to me, making me feel that what I was thinking through was always valid, whilst respecting my views. Quality bloke, with a very warm heart, thank you for that, you made the whole process so much better than I'd imagined it would be!  I will certainly recommend.” 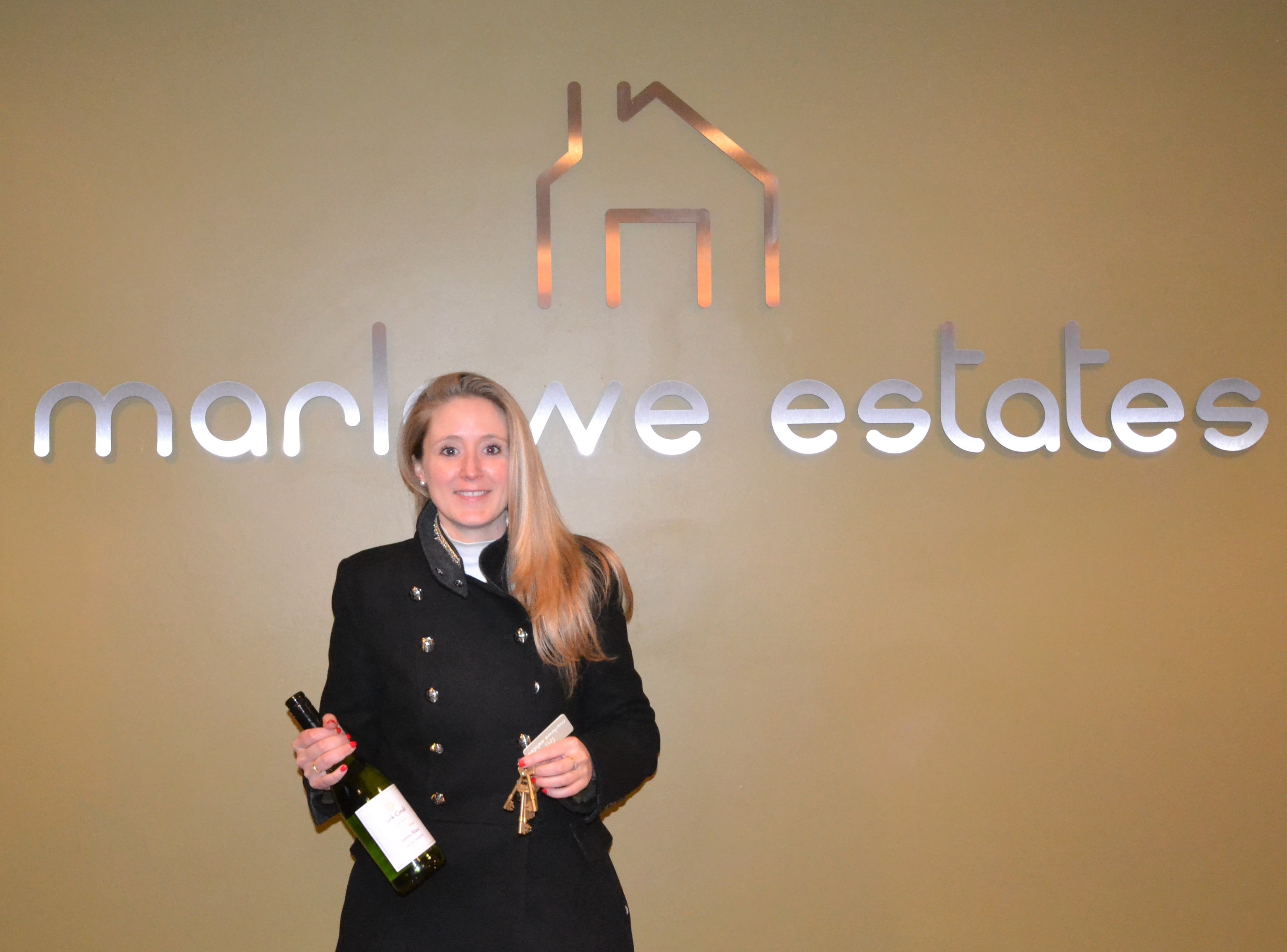 -Another successful completion! Congratulations Charlotte, we wish you all the best in your new home! 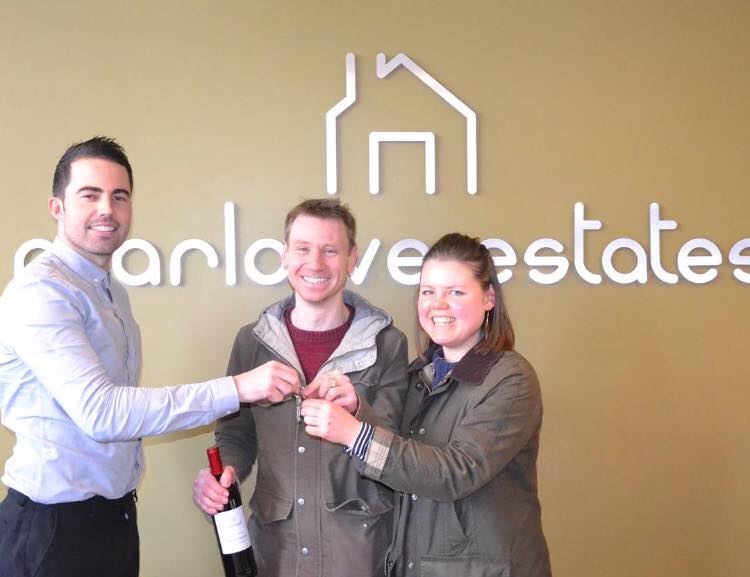 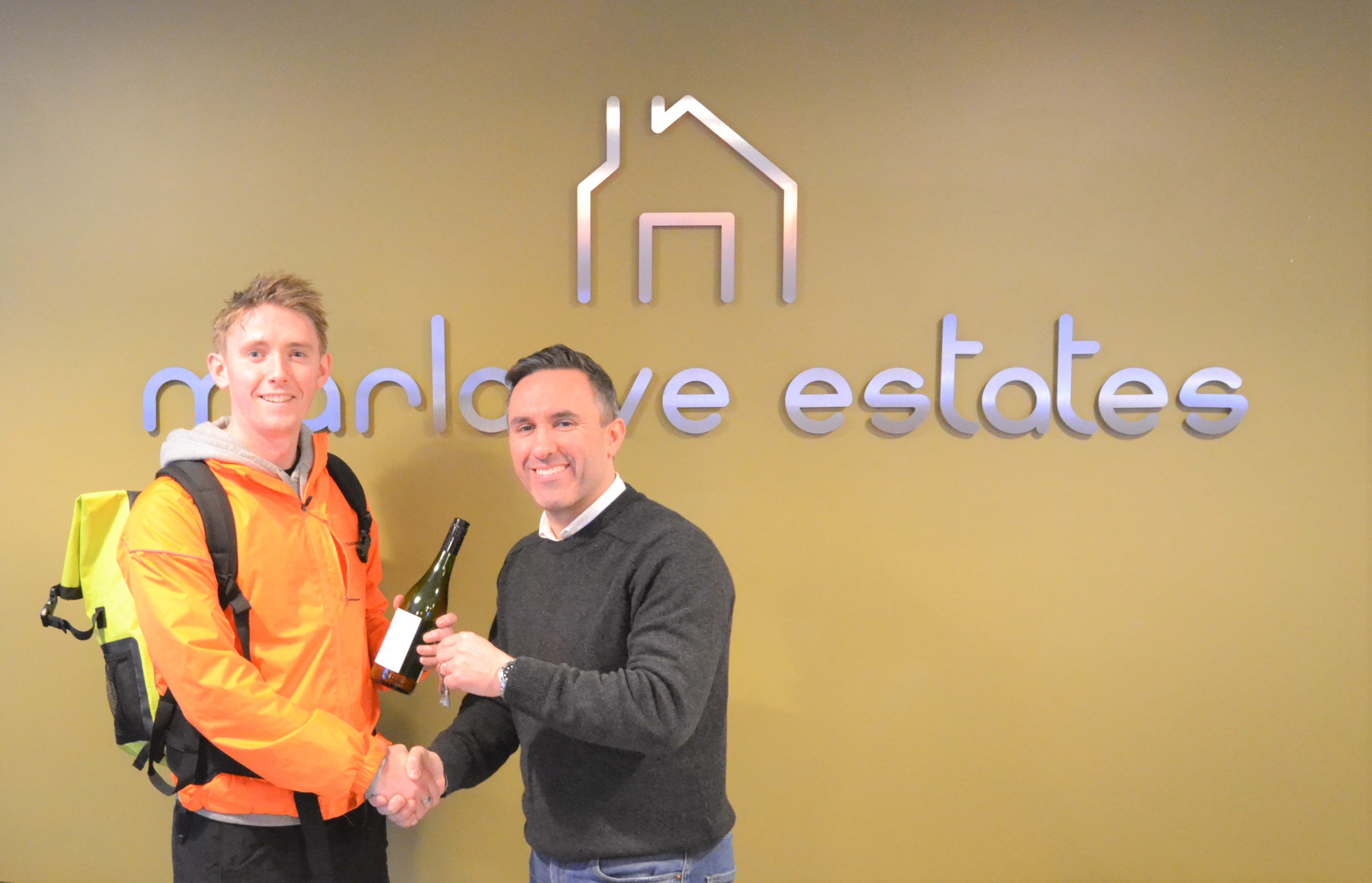 -Congratulations Tom, we wish you all the best in your new home! 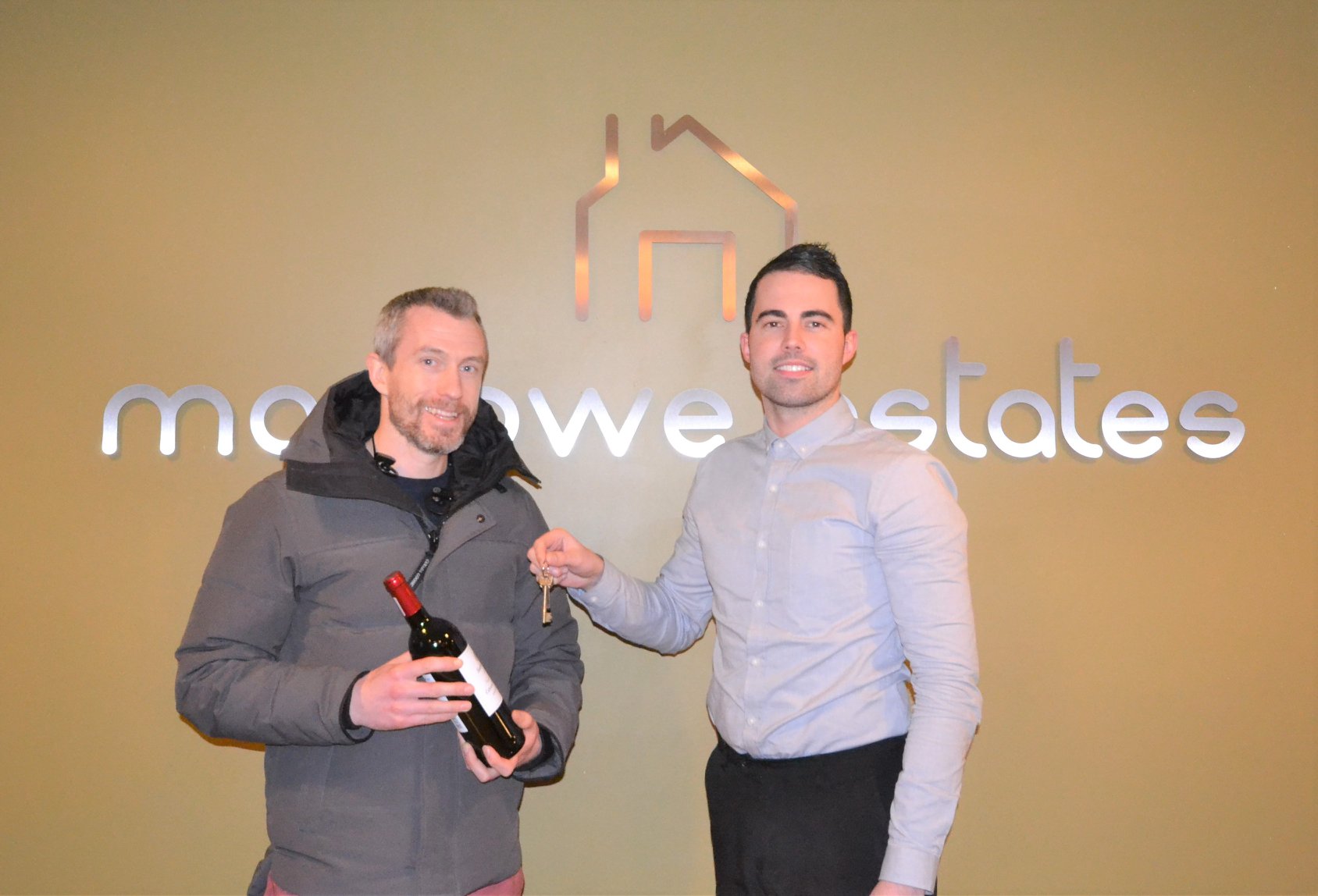 -COMPLETION DAY for another extremely happy customer! Here is Jonathon collecting his keys from Kieran. 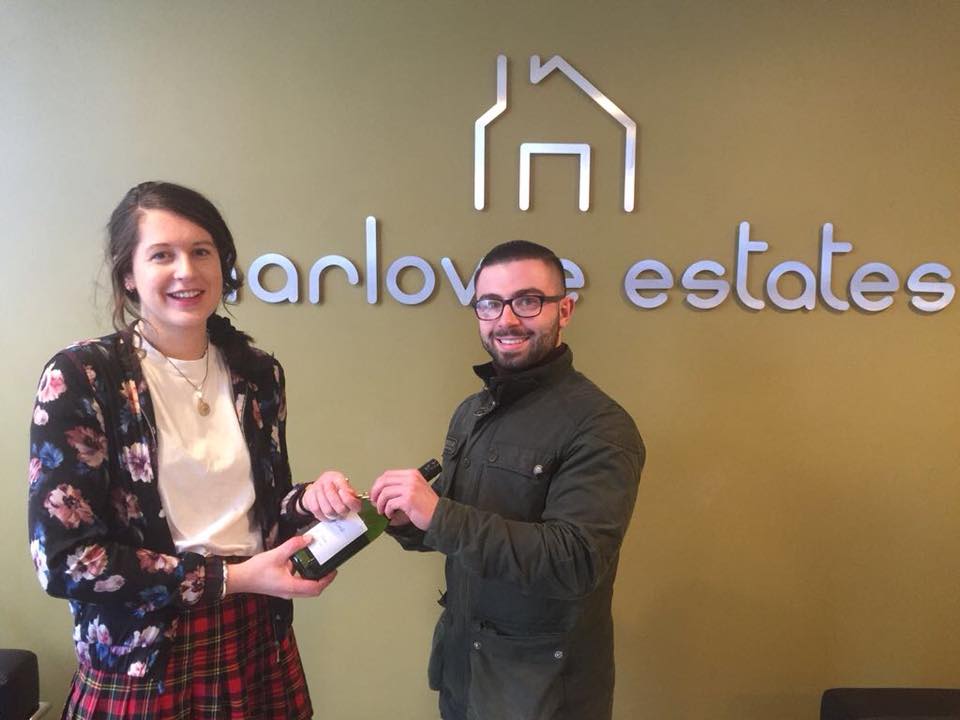 Aoife from Brixton said - “Sean was a pleasure to deal with. Really happy with my new house, and the service received throughout :)”

Emily Armstrong from Florida Road said - “We cannot praise the team at Marlowe highly enough. We were on the market with another agent who we were not happy with, Marlowe came along and listed us - less than 2 weeks later we were offered the full asking price & will be complete less than 7 weeks later.  Everyone we dealt with in the Marlowe team has been outstanding. Jeff the owner in reassuring us that his agency wasn't a typical high street agency, Sean & Keiron who showed people around and sold our home & Lisa & Finn in the after sales team who ensured everyone was on the same page and in position to complete and exchange promptly. I really cannot rate their service highly enough” 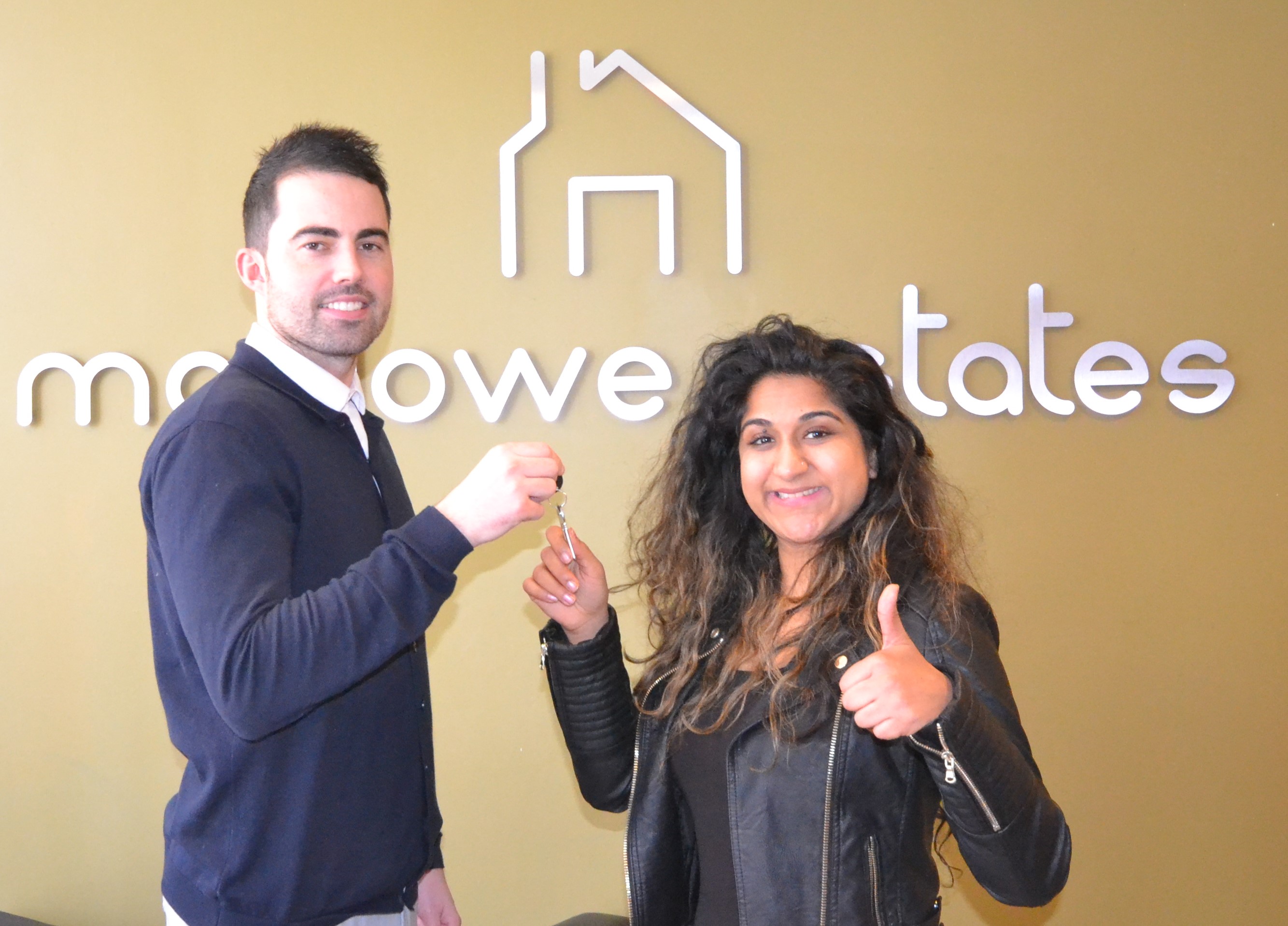 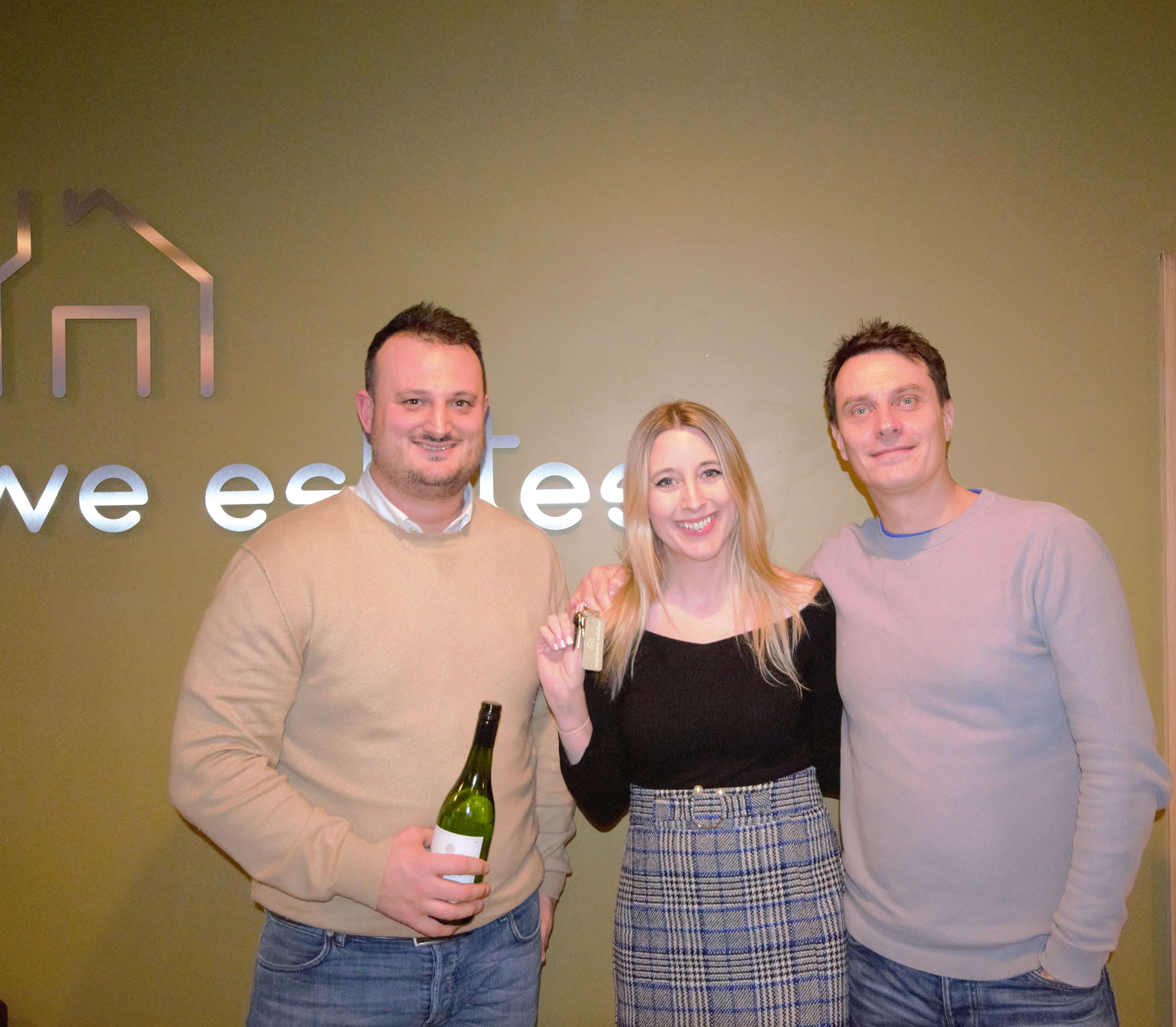 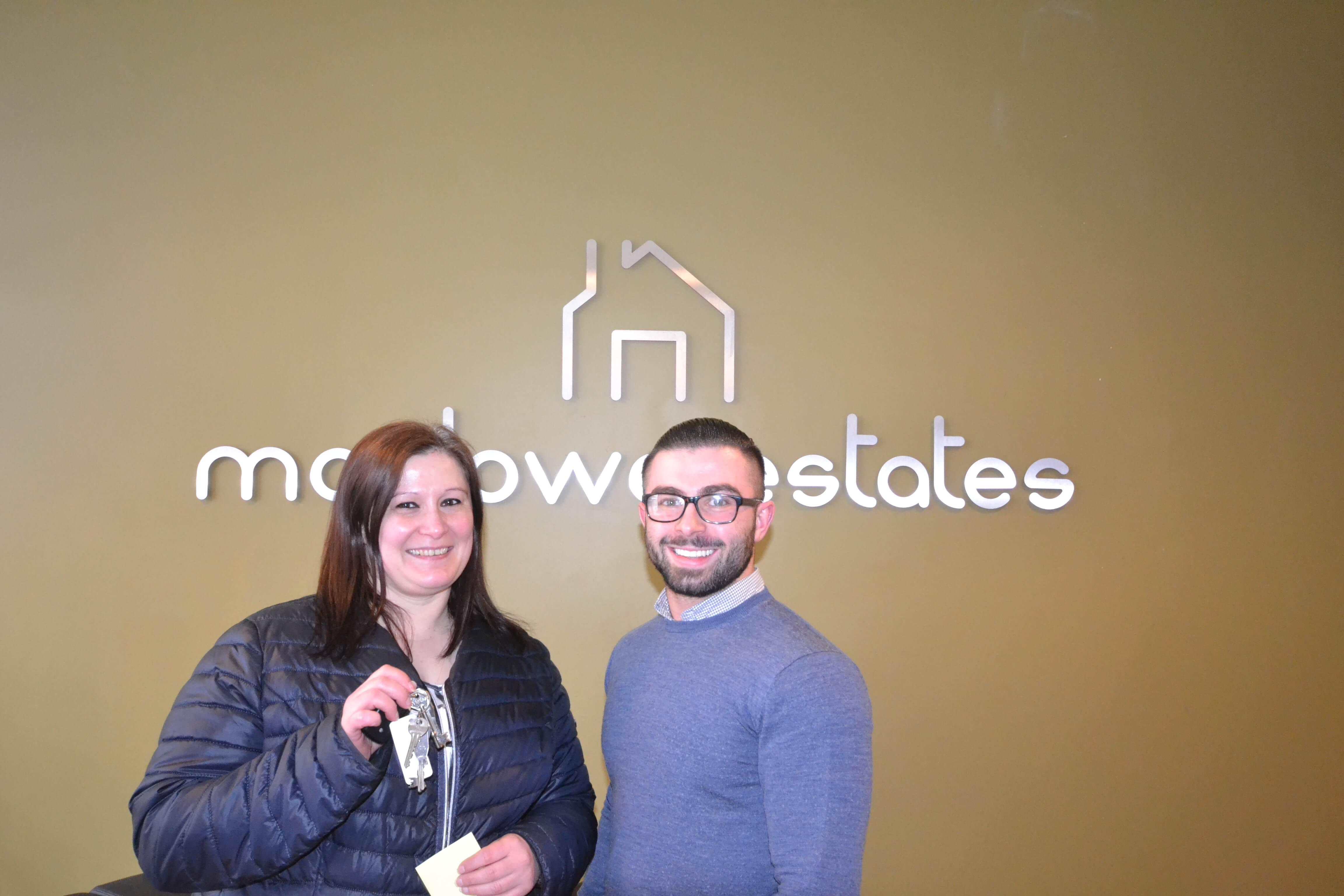 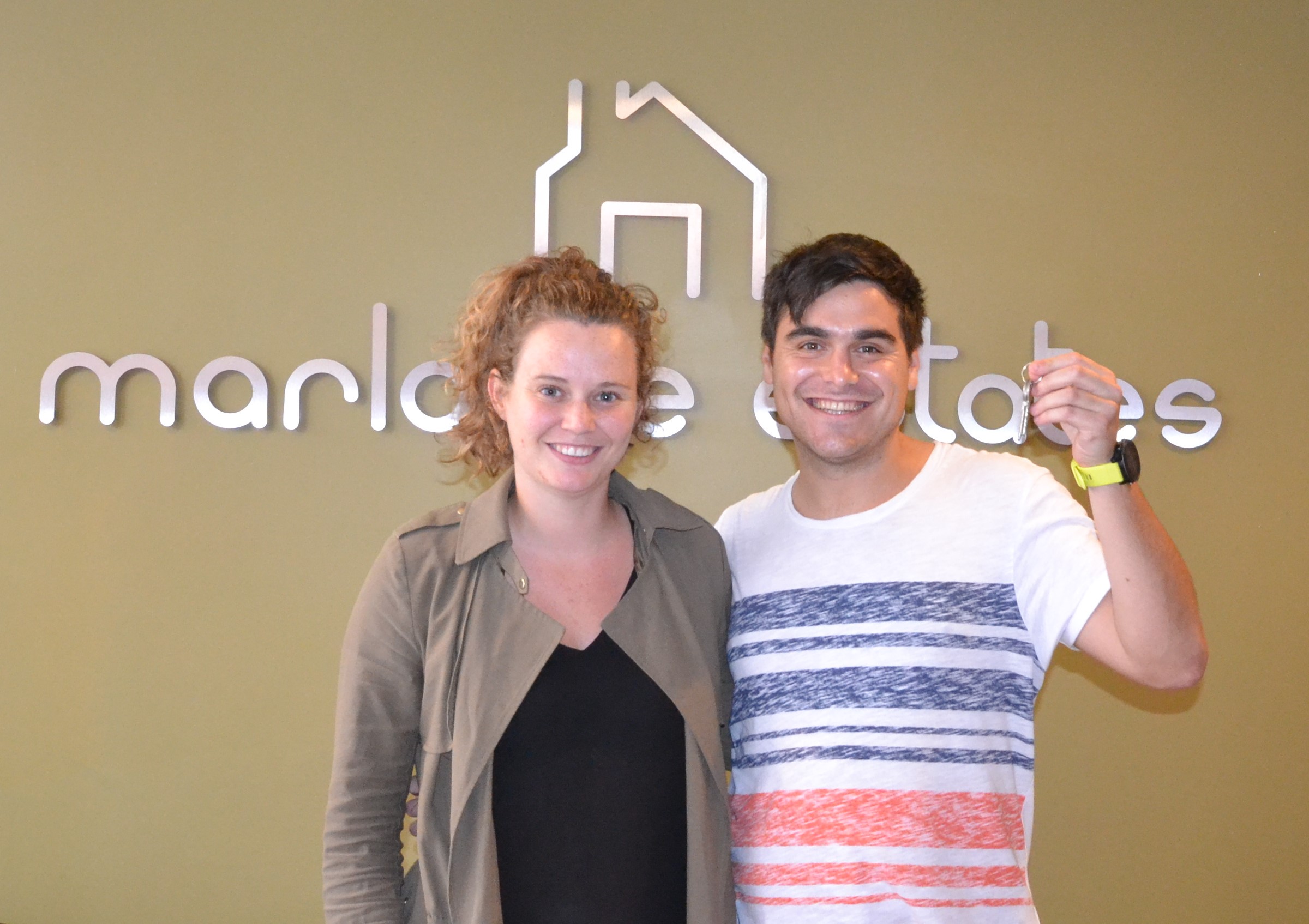 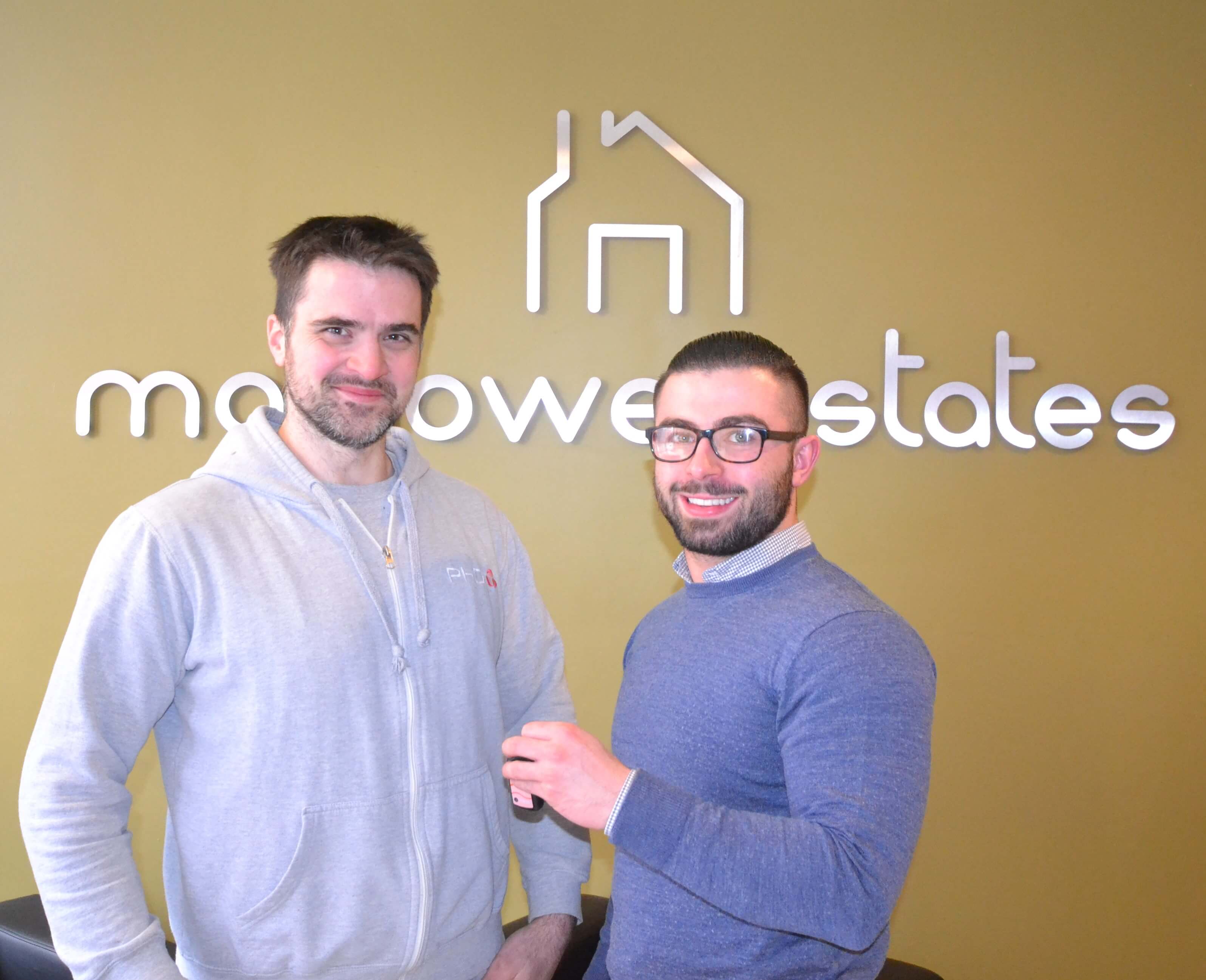 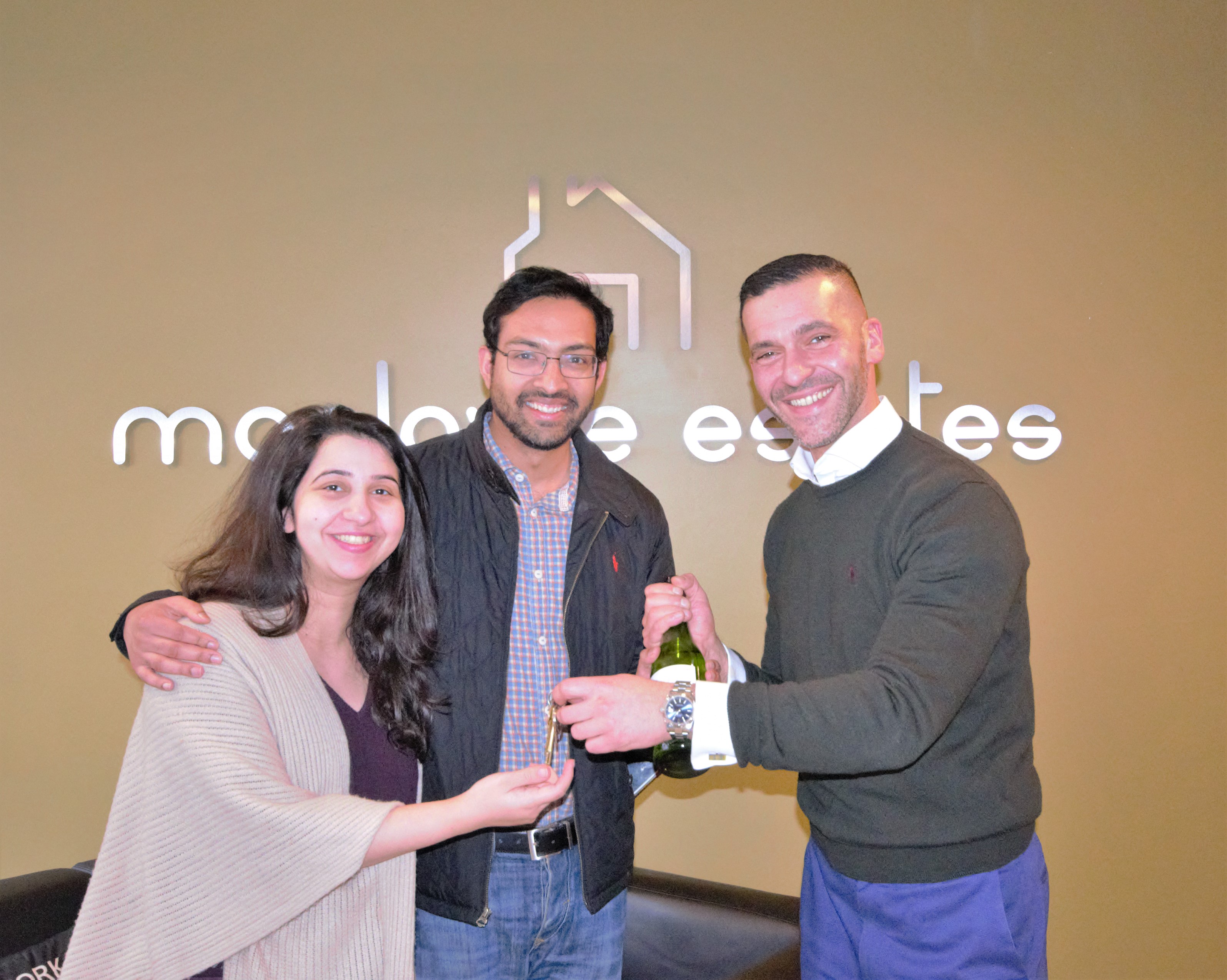 -Mr and Mrs Masud collect their keys after a successful completion 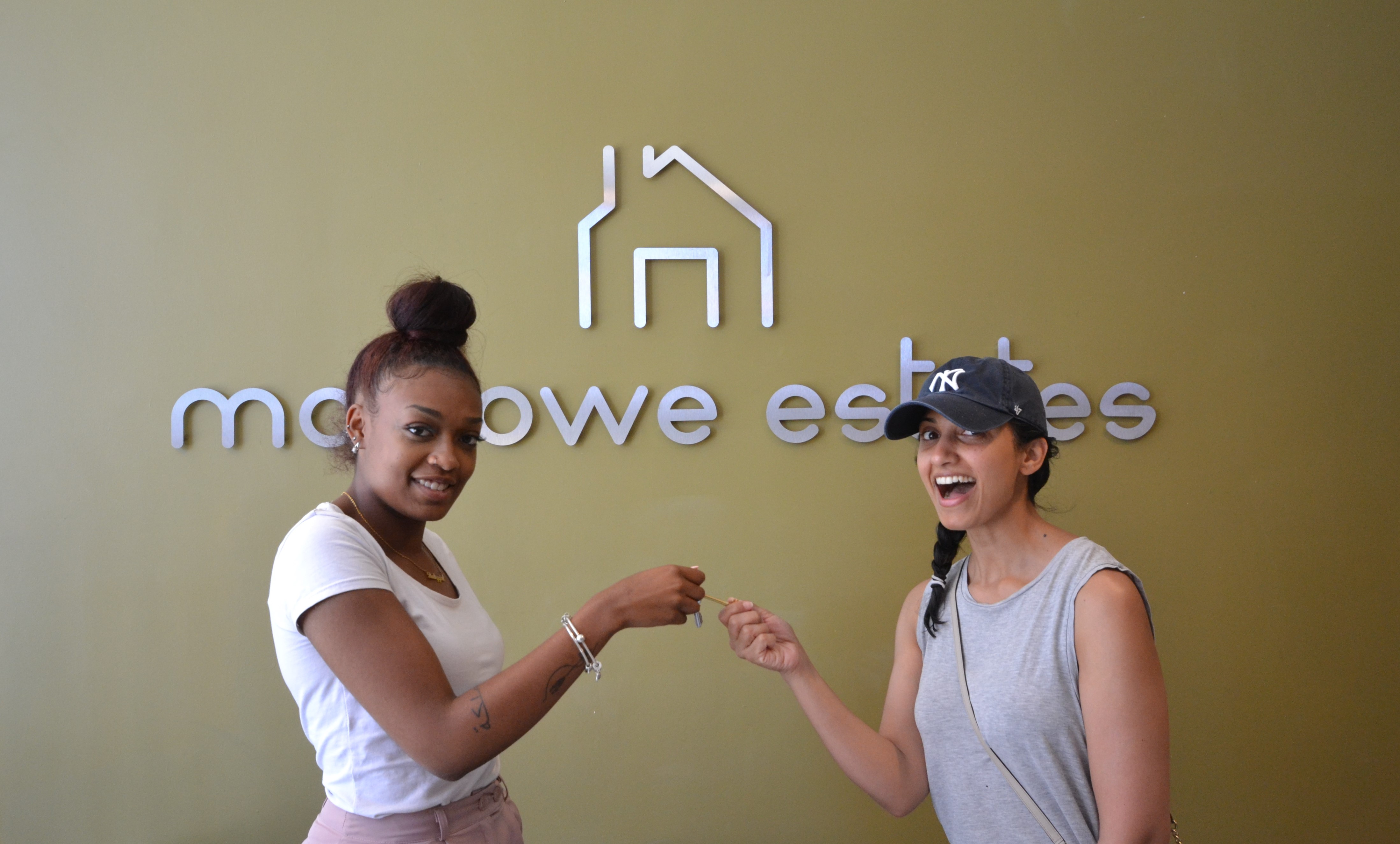 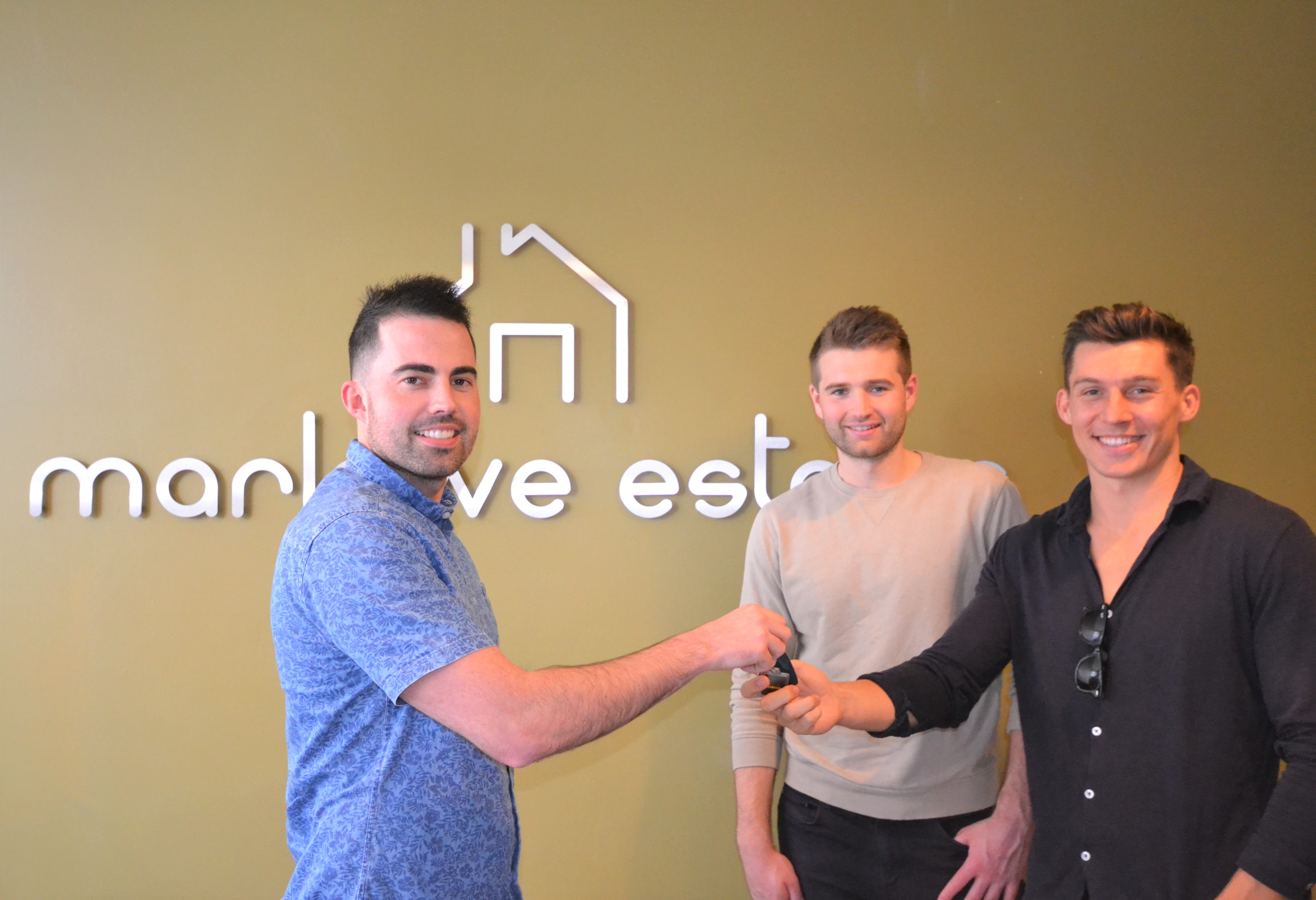 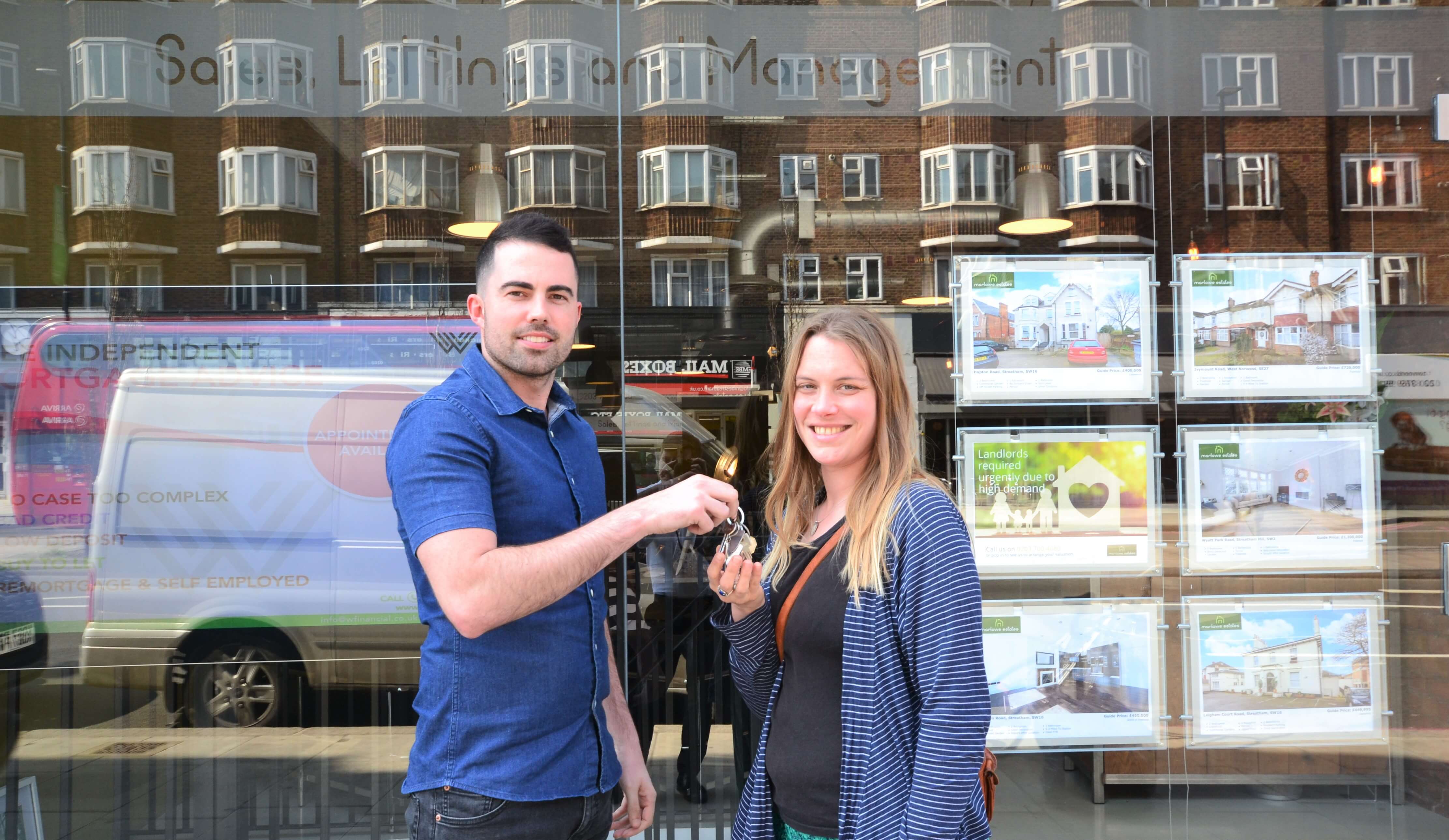 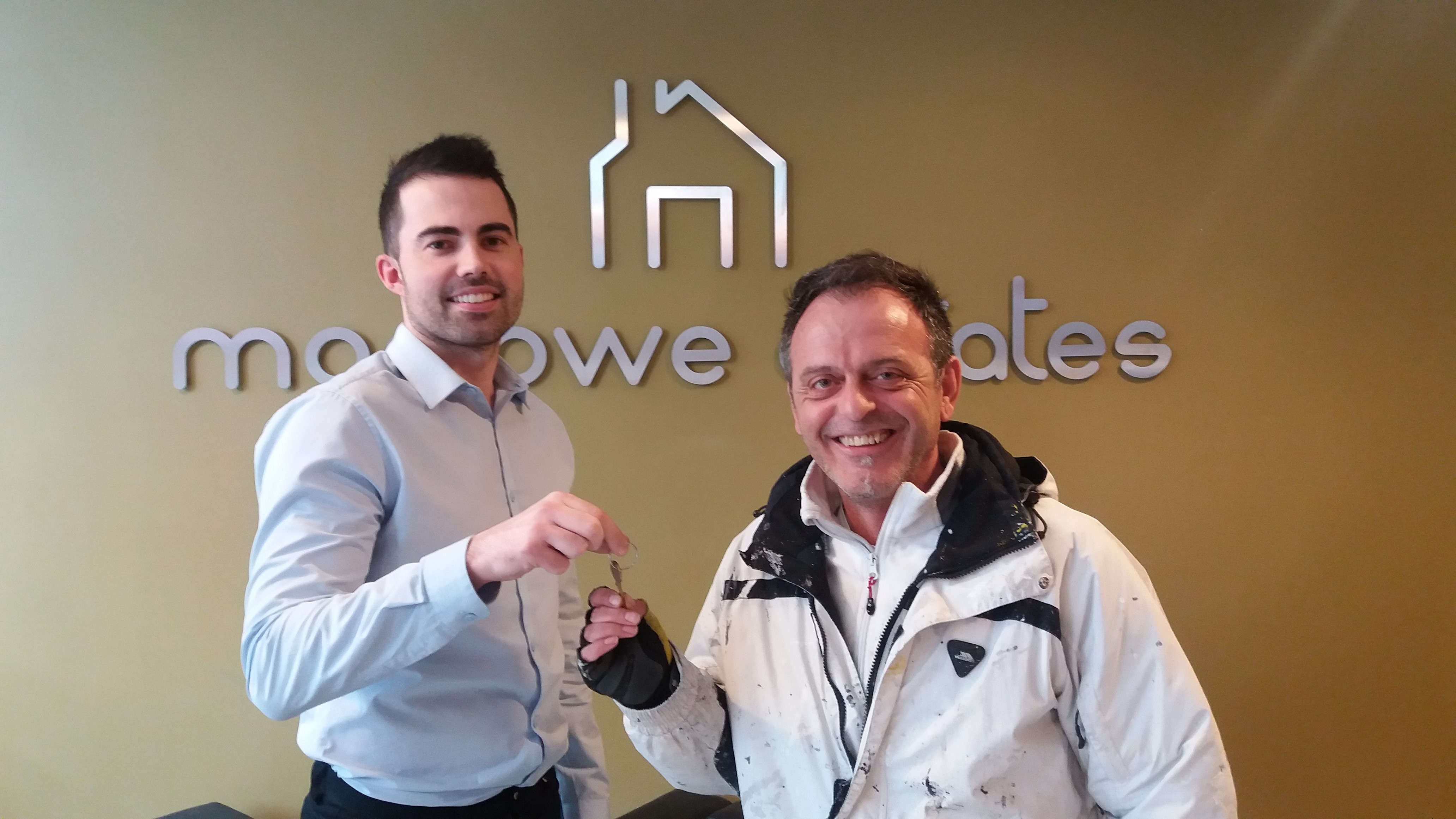 Katherine Hall said “Really impressed with Marlowe estates! Very switched on and super after sales team, great communication and overall a welcoming first class service. Credit to Kieran who found me a property After many months of phone calls and viewings! Looking forward to getting the keys on the 19th! Thanks again” 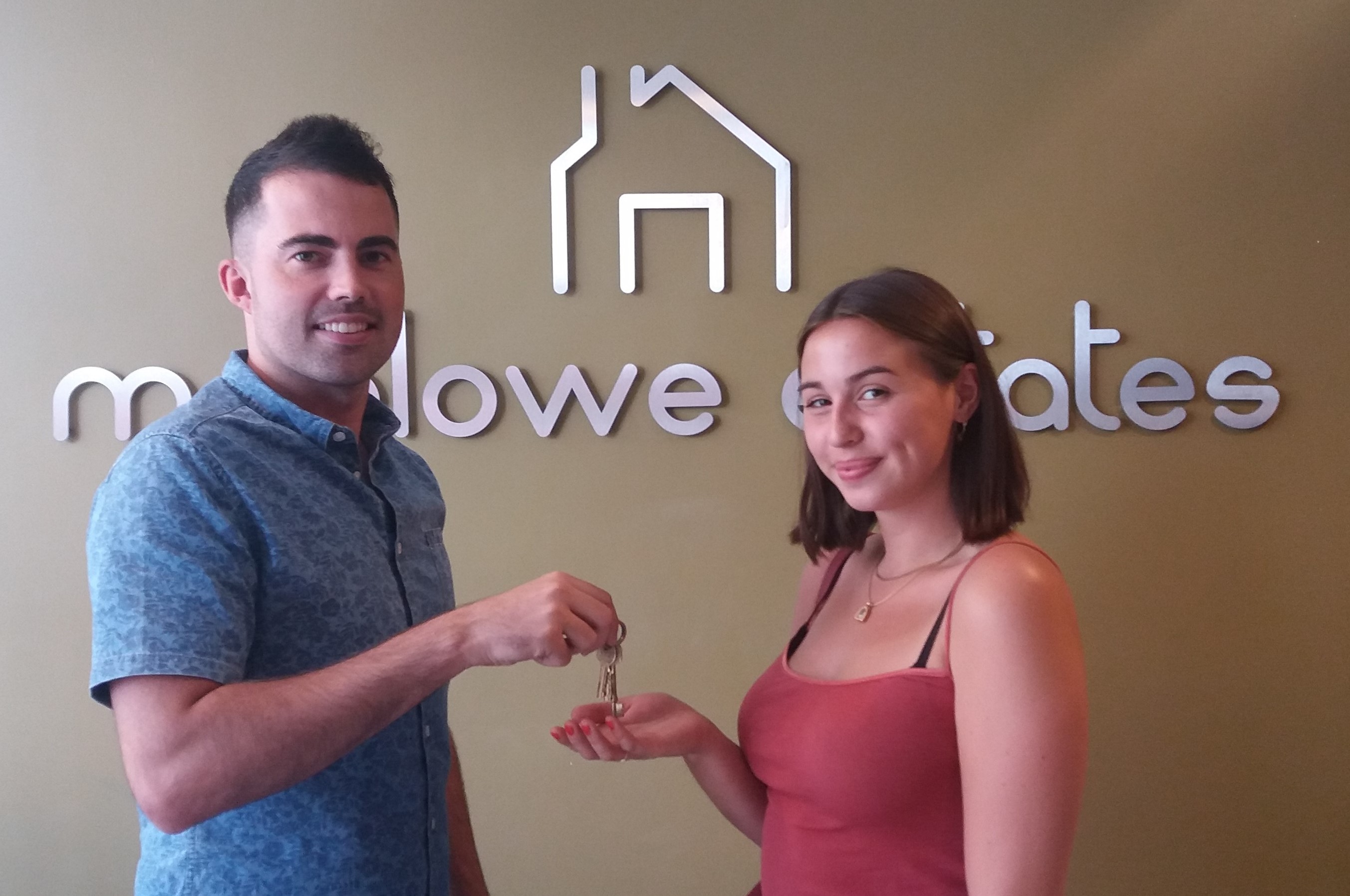 Georgia Beales - “As a buyer, I am extremely happy with Marlowe Estates. I felt I was kept informed every step of the way and every question I had was dealt with promptly. I felt these estate agents were genuine and honest too” 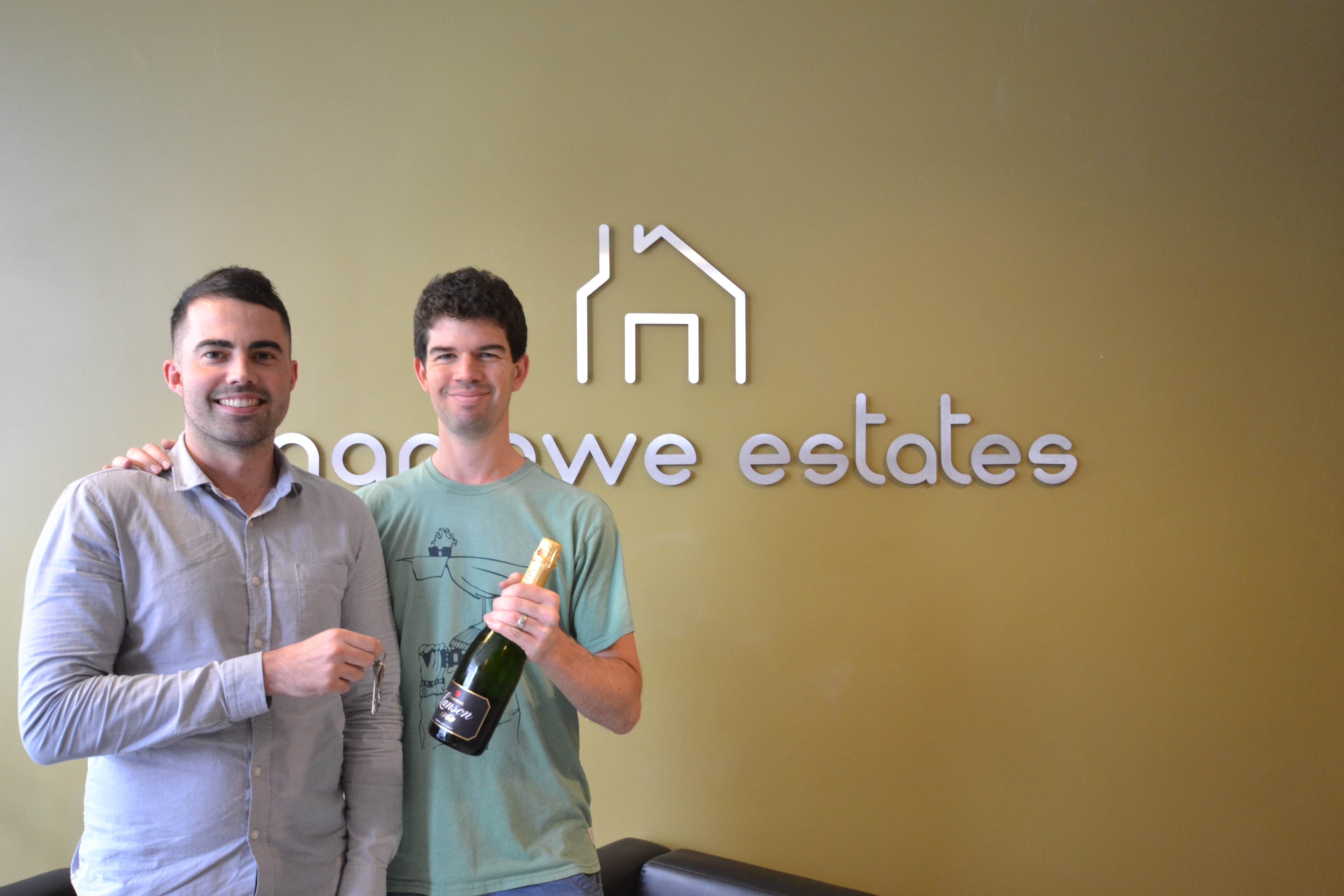 Andrew Klein from West Norwood said - Fantastic friendly and efficient service from the whole Marlowe team. From initial house viewings, helping sort out a mortgage and all the way through to the purchase, it was an excellent experience throughout.
The team listened to our priorities, showed us some great options and really when above and beyond to help us a complete a tricky purchase.
Many many thanks to Jeff, Lisa, Jon, Kieran, and Finn!!!


Micheal Delves - A great bunch of guys. Not a corporate with silly ties and suits. more on a level with the customer. Credit to these guys for being different in an area that’s full of the same dated pipe and slippers agencies. 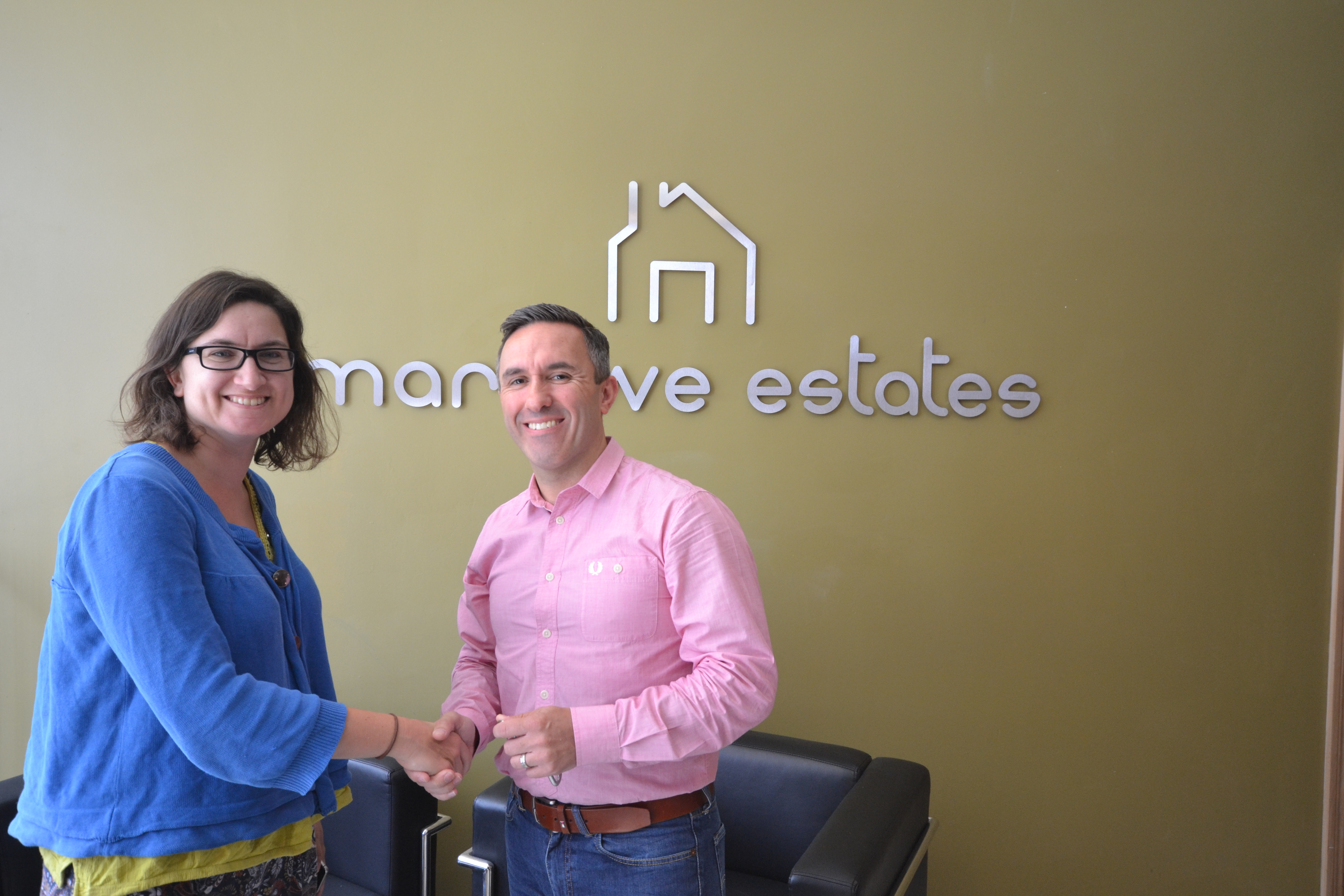